I’ve gone Halloween-crazy on this here blog! Check out the first and second installments of my Halloween in NYC series.

Halloween is obviously a holiday that a lot of people associate with ghouls, goblins, and things that go bump in the night. But not everyone really likes to celebrate by being terrified on the reg (I don’t agree with you but I will defend to the death your right to feel this way). The good news is that there are plenty of NYC activities that are less intense but still… 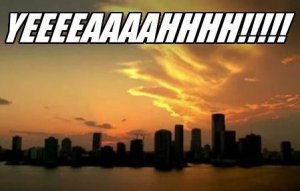 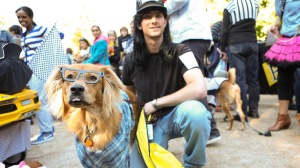 Wayne and Garth at the dog parade, I die. P/c Lauren Spinelli

As of now, this is probably all the Halloween coverage I’ll do, but if there are any cities y’all want me to cover, my arms are pretty flexible. As in, twist them. This is the best holiday ever, after all, and what better way to bid adieu to FOMO than by planning a rockin’ All Hallows’ Eve?